LEGO Island was written in 1997 for Microsoft Windows 95. Since then, Windows has gone through several changes, many of which have inadvertently affected the aging LEGO Island code. This is a list of known compatibility issues running LEGO Island on modern versions of Windows.

Affects: Windows 7+ (earlier versions may be affected too)

Description: When trying to exit, the game may glitch up and crash. The cause of this is unknown, but is presumably a change in one of the Windows/DirectX APIs that LEGO Island uses.

Save files don't actually save

Affects: Most versions of Windows 10

Description: LEGO Island was written around a very old version of DirectDraw, including a retained mode API (D3DRM) that is not only unsupported now, it's also been dropped from Windows/DirectX entirely. Many of its DirectDraw function calls are obsolete, deprecated and/or completely abandoned now. 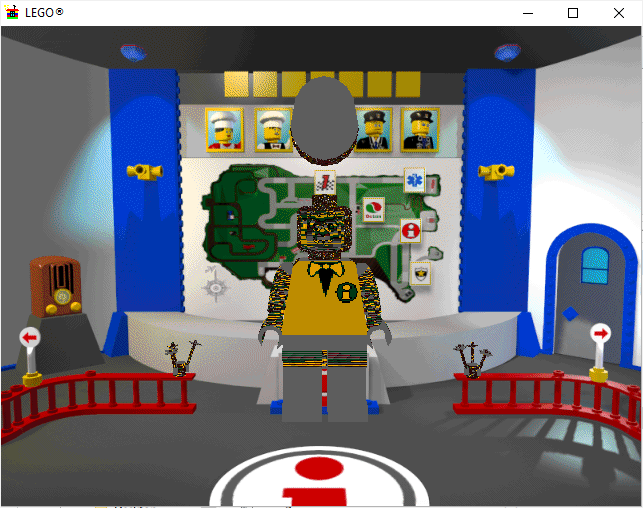 This is a DirectX incompatibility introduced in Windows 10 1809. The exact cause is unclear.